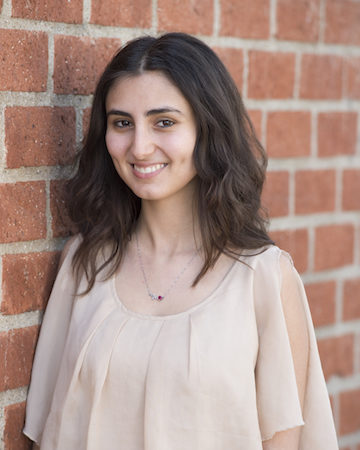 Jasmine has Bachelor’s Degree in Vocal Performance and has been a voice/piano teacher at the Santa Monica Conservatory of Music since the summer of 2017. She has conducted and directed Women’s Chorale, children’s choir, and Musical Theatre. With her focus being on classical repertoire, she has performed various Arias and Art songs by composers such as Mozart, Scarlatti, Faure, Schubert, Barber, and many others. Her recent opera roles were Papagena in Mozart’s (The Magic Flute), Gherardina in Puccini’s (Gianni Schicchi) and chorus in Donizetti’s (IL Campanello); which were performed at the Santa Monica Broad Stage.

She has performed many chorus works such as Mozart’s (Requiem), Hadel’s (Messiah), Mendelssohn’s (Elijah), including other famous works at the Plaza del Sol Performance Hall. From 2016 to 2017, she was part of the California State University’s Women’s Chorale that performed enchanting pieces by Holst, Saint Hildegard, and Graham; along with a few choral pieces from Harry Potter. In the summer of 2017, Jasmine performed Mozart’s (Requiem) with the Pacific Master Chorale at Walt Disney Concert Hall.

Along with her knowledge in classical vocal music, she is familiar with many contemporary songs and Musicals. she has performed a variety of songs overseas for Classical Arabic singers Jasmine also teaches beginning to intermediate piano. She has accompanied all of her vocal students.