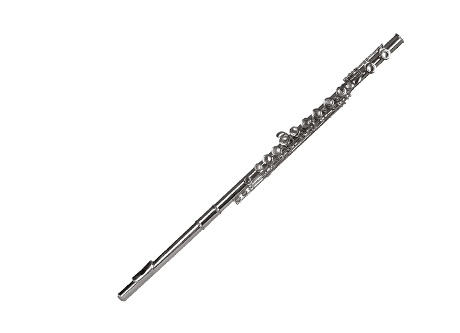 Flutes are the earliest known musical instruments. A musician who plays any instrument in the flute family can be referred to as a flautist, flutist or flute player. There are many different sizes of flutes within the flute family: piccolo, alto, tenor, bass and contrabass flute.

The concert flute is one of the highest sounding instruments in orchestra and concert band. This Instrument produces sound when a stream of air directed across a hole in the instrument creates a vibration of air at the hole.

Some reknown contemporary and classical flutist are: Emmanuel Pahud and Jeanne Baxtresser.

INQUIRE ABOUT FLUTE LESSONS IN SANTA MONICA, OR REQUEST A TRIAL LESSON HERE 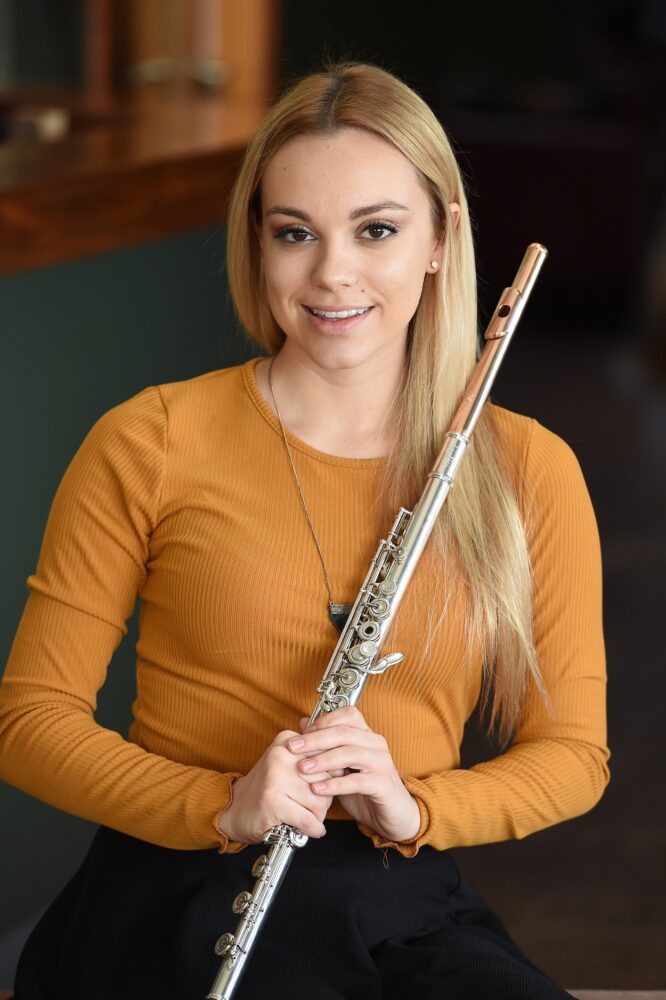 Sierra Schmeltzer is currently a freelance flutist/Piccolo in the Los Angeles area specializing in chamber and orchestral music. Kick-starting her solo career, she won first prize in the Oregon Symphony’s Wiscarson Concerto Competition at the age of 16. More recently, Sierra has performed regularly with multiple award-winning chamber ensembles. From 2017-2018 she performed with the flute and guitar chamber group Duo Adesso. Throughout 2015-2017 she was a member of the Ultra Violet Flute Quartet, winners of the Hartt School Chamber Competition. A lover of ensemble playing and education, Sierra directed the Stratosphere Flute Choir for their 2017-2018 season. Sierra completed her Bachelor of Music degree at the University of Hartford’s Hartt School under the tutelage of New York City-based flutist Janet Arms. Sierra graduated from the University of Southern California in the spring of 2022 with a graduate certificate in flute performance, and in the spring of 2020 with a master’s in flute performance under the tutelage of Jim Walker, a previous principal of the Los Angeles Philharmonic. Sierra enjoys teaching flute and piano students at the Santa Monica Conservatory of Music.